Would like not only to highlight this burning issue from the standpoint of Judaism itself, but also to slightly touch on the causes of this problem. In discussing this subject, one will inevitably have to analyze the motives and interests that cause some interested persons to propagate the most absurd errors on this subject.

The subtlety of the history of relations between Judaism, Christianity and Islam lies in the statement about the chosenness of the Jewish people.

Many quotations can be extracted from the Pentateuch describing the conclusion of an alliance (covenant) with the forefathers of the Jews Abraham, Yitzhak, Yaakov and the Jewish people as a whole. It is common knowledge that Christianity and Islam are child religions that emerged from Judaism. Both of them recognize the Pentateuch as a holy book received during the Sinai revelation by Moses and the Jewish people.

And here there is a kind of duality. On the one hand, the holy book mentions more than once that the Jews were chosen by God, their right to the Holy Land – Eretz Israel, and on the other hand, it is tempting to somehow declare this detail obsolete and obsolete. Christians, and after them Muslims, put forward a truly Talmudic argument in their dexterity: the Jews were guilty and lost their union with Gd, and now this union has passed to Christians (Muslims), who have recognized the true messiah (prophet).

But one of the many blessings and promises God made to the Jews was that the Jewish people would not disappear. Therefore, according to the idea of ​​Christians and Muslims, the best proof of the truth of their religion would be the mass conversion of Jews to Christianity (Islamism); at worst, a simple dissolution of the Jews among other peoples would be enough, as happened with the Canaanites, Assyrians, Greeks, Romans and many, many others.

However, since the Jews are not going to disappear either voluntarily or with anyone’s help, additional theories and explanations were required.

For example, that the descendants of Abraham, Yitzhak and Jacob safely disappeared, like other ancient peoples, and modern Jews are followers of their religion who converted to Judaism and are not connected with the Jewish people by common ancestors.

This is how, for example, the popular theory about the origin of modern Ashkenazi Jews from the Khazars was born.

Here historians have put forward two hypotheses. The first is about the origin of the Cossacks, the second is about the ethnic roots of Eastern European Jews. It is known that the first Cossacks were of Turkic, not Slavic origin. Then the Russians began to join them, fleeing from their own or foreign oppressors.

According to some sources, the newcomers eventually began to predominate quantitatively, according to others, the Cossacks allowed foreigners to settle nearby, took them to participate in hostilities, but did not consider them Cossacks.

Even in the middle of the nineteenth century, many Cossack women living in the villages on the Don and the North Caucasus preferred to communicate in the “Tatar” language. The assumption that the Cossacks usually took their wives as captives during raids on the Tatars and Turks is hardly quantitatively correct.

Capturing a Tatar was not at all easy. It is believed that the word “Cossack” comes from the Turkic “free rider”, however, it is possible that speaking of “free horsemen” they meant the steppe Khazar-Christians (the Mongols called the Khazars “goat” or “scythe”, and on the other hand, Turkic Christians had a reason to live in freedom, that is, separately from the Muslim majority). 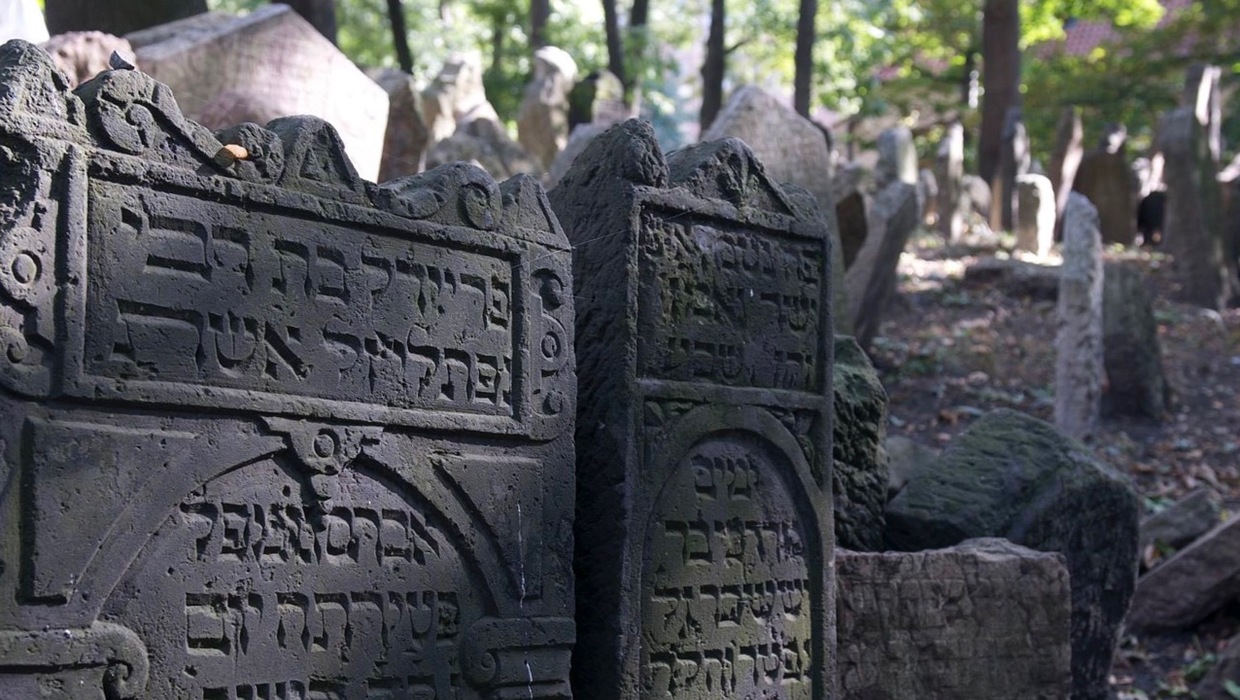 The hypothesis of the Khazar origin of Eastern European Jews looks much less likely. Supporters of this version believe that the ancient Jews, who gave the world the Bible and Jesus Christ, died out long ago, and the current ones have nothing to do with the “chosen people of Gd”.

Some general terms appear as arguments (for example, the names Kaganovich and Kogan allegedly could be related to the Khazar Khaganate) and appearance (among the Jews, as well as among the ancient Khazars, there are many red-haired and blue-eyed people). Of course, the question arises: where did the heroic addition go?

It is also very important that Yiddish, which arose several centuries after the collapse of the Khazar Khaganate, is much more similar to the South German than to the Turkic dialects.

In addition, the number of Khazar-Jews, already relatively small, decreased even more after the conversion of many of them to Islam. Several thousand Karaites (Turks who profess a religion close to Jewish) now live in Lithuania, Poland and the Crimea.

It is possible that a small part of the Jews are still the descendants of the Khazars (after all, as Julian Tuwim seems to have said, the kinship of the Jews is not by the blood that flows in the veins, but by the one that flowed from the veins), however there is no convincing basis for extending this hypothesis to most Eastern European Jews