In the 7th century, a new Abrahamic religion appeared on the Arabian Peninsula – Islam, which consolidated the Arab tribes and gave them a powerful impetus for expansion, which eventually led to the conquest of the entire Middle East91. These geopolitical changes could not but affect the fate of Judaism both in Palestine and in the diaspora.

Formation of the rabbinate

However, despite the new circumstances, the Gaons managed to maintain their influence and even strengthen it to some extent. This became possible due to the fact that Islamic leaders were alien to the idea of ​​the division of power into spiritual and secular.

They perceived the followers of Islam as a single community (Ummah), and in all other people they saw a community of infidels, that is, those who did not accept Muslim criteria of faith and life, and therefore allowed them to exist according to their own religious norms. 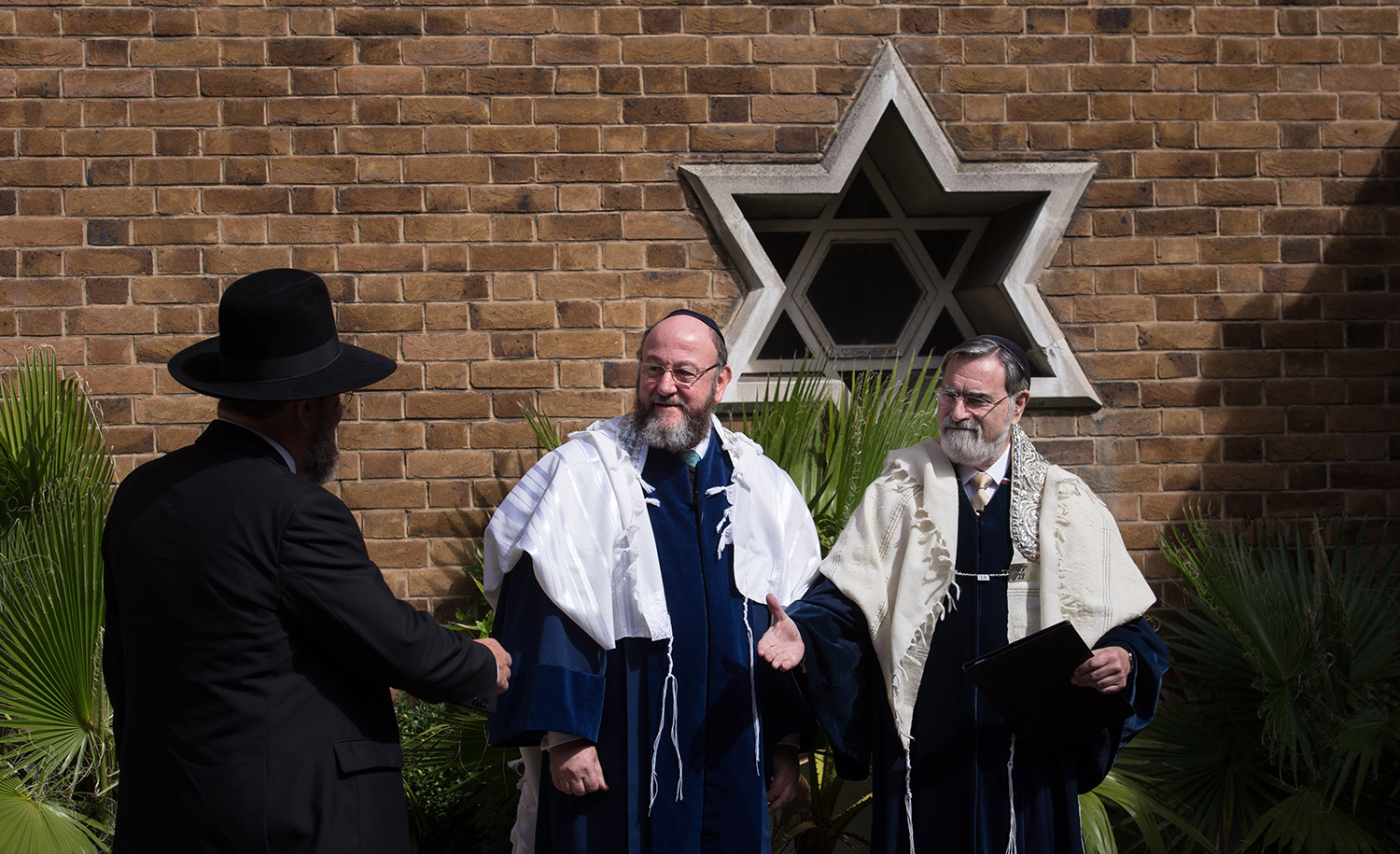 Taking advantage of the religious tolerance of Islam in the first centuries, the Jews actively settled in all the territories that fell under Islamic rule in Europe (the Iberian Peninsula, later the Balkans), in North Africa, and in Western Asia.

Mastering new places, the Jews try to maintain national-religious unity, for which they settle compactly, consolidating around the synagogue (from other Greek συναγωγη “-” assembly “) – a meeting house, in which a religious teacher, a connoisseur of sacred texts, occupies a dominant position and ceremonial prescriptions – rabbi (from Hebrew rav “teacher”; pl. – rabbanim).

The rabbi, both in those days and now, does not perform priestly functions. He is not a clergyman (representative of the clergy) in the traditional sense of the word. First of all, he is a specialist in the application of the Law and Talmudic norms to the practice of life. The rabbi teaches this to others and advises fellow believers in difficult situations.

And there are many difficult situations, if only because since the destruction of the temple it has been impossible to fulfill the biblical instructions regarding the performance of sacrifices, including cleansing ones. Therefore, formally, all Jews from that time are in a state of ritual pollution. Obviously, it is extremely difficult to get out of this confusing and contradictory situation.

The formation of a stratum of rabbis, who worked out in detail the methods of applying the norms of the Law in the absence of a temple, granted them the status of true spiritual leaders of the Jews. The paradox of the situation lies in the fact that the reconstruction of the Temple in Jerusalem will largely make unnecessary, redundant all the rabbinical experience accumulated over the centuries.

These circumstances largely explain why there is no warm and unanimous support among the rabbinic community for the idea of ​​rebuilding the temple, despite the existence of a national state on the historical territory.

In the era of the Middle Ages and at the beginning of the New Age (X-XVI centuries), several centers of mass concentrated residence of Jews in Europe appeared: Sfarad (or Sefarad), which in medieval texts meant the territory of modern Spain, Ashkenaz (the name of Germany that was established in the Middle Ages) and Provence (southeast of France). In Christian European countries, the fate of the Jews in the Middle Ages was not easy. So, on July 18, 1290, King Edward I of England issued a decree on the expulsion of the Jews, after which they flee to France, Flanders and Germany. On the territory of Great Britain itself, only Jews who converted to Christianity remained.

In France, during the Albigensian Wars (1209–1229), Jews were exterminated along with the heretics Albigensians and Cathars as carriers of ideas alien to Catholicism.

In Spain, by the end of the 15th century, with the fall of Granada, the reconquest ends – a long process of Christians recapturing the territory of the Pyrenees from the “Moors”, as Muslims were then called – Arabs and Berbers. The last Moorish ruler was expelled from the Iberian Peninsula on January 2, 1492.

This was not only the triumph of Catholicism in the Pyrenees, but also the beginning of the displacement of the Jews from here. The main regions of origin for them are the Balkans, as well as the countries of the Middle East.

In the lands of Germany, which in the Middle Ages became one of the largest centers of European Jewry (Ashkenaz), the Jews were persecuted during the era of the Crusades, many of them flee to Eastern Europe.