The rite of initiation in Judaism is circumcision (Hebrew mila). In accordance with the establishment (Gen. 17:10-14), circumcision is recognized as a sign of the covenant between God and Abraham, as well as his descendants. It is performed, according to the biblical prescription, on the eighth day over male babies.

For centuries, this rite has been observed invariably. In the 19th century, Reformation-minded Jews took the initiative to abolish the obligation of this provision of the Torah. As a result of a tense dispute that lasted for two decades, the traditionalist point of view triumphed.

Today, the ceremony is practiced not only in religious families, but also in secular ones, since it is perceived not only as a religious, but also as a national custom.

In the case of conversion of the fathers of an ethnic Jew, circumcision is also performed in adulthood.

It is possible to join the tradition not only during infancy by birthright, but also through the conscious adoption of Judaism by a person who does not have Jewish roots (or whose genealogy cannot be recognized as a full-fledged Jewish one according to the religious ideas of the modern rabbinate).

A non-Jew who converts to Judaism is called a ger in Hebrew. The rite of initiation itself in this case is called giyur101. It involves not only circumcision102, but also ablution (Hebrew Twila – literally “immersion”) in a ritual baptistery (mikveh) or in a natural source of pure water, which symbolizes cleansing from filth and the beginning of a new life under the shadow of the Law. 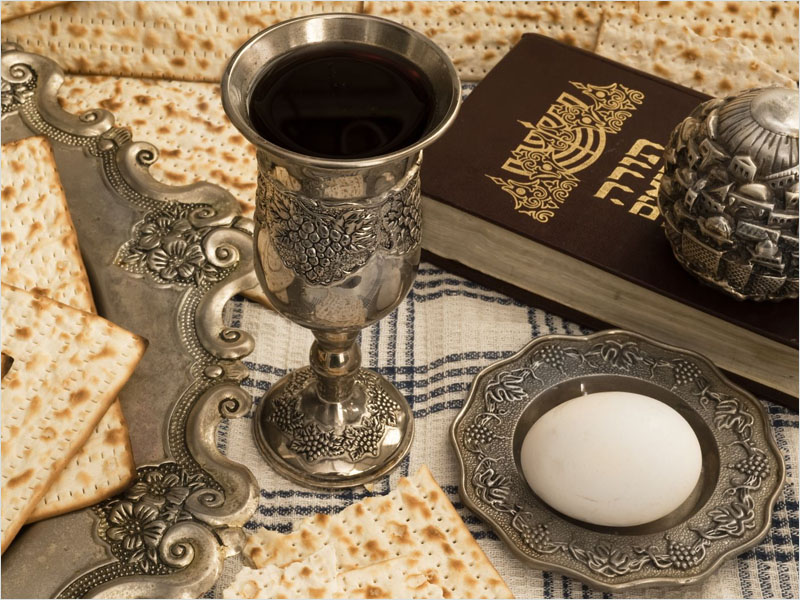 The ritual is performed in the presence of rabbis, and the testimony of pious Jews about the desire of the proselyte to keep the Law, and even about its observance that has already taken place, is also required103.

However, a ger does not become a full-fledged Jew until the end of his life (for example, he cannot be a judge in criminal matters, but at the same time he can become a judge in civil cases).

From the age of 13 years and one day, every male Jewish teenager is recognized as a full member of the religious community. A symbolic reflection of the change in status (in fact, another rite of initiation along with circumcision) is the bar mitzvah ritual (from the Hebrew letters, “son of the commandment”). The key element of this rite is the reading by the initiator of a passage from the text of the Torah in the middle of the synagogue meeting.

Jewish tradition prescribes the observance of the Sabbath104 (the Hebrew sabbath from the root shvt “rest, stop”). On this day, it is necessary to refrain from work in imitation of God, Who on the seventh day “rested from all His works” (Gen. 2:3), as well as in fulfillment of the fourth commandment of the Decalogue (Ex. 20:8).

On Saturday, special synagogue services are held, as well as special meals are served using bread and wine and reciting special blessings that send the speaker and listener to the events of sacred history and call on the mercy of God on the participants in the meal.

Another important norm of Judaism is the observance of food restrictions – kashrut (from Hebrew kasher – literally “permissible”). This term can be used in a broad sense of the word and refer not only to food, but in general to everything that is regulated by the Law and, accordingly, that can be allowed to a Jew both in relation to ritual and in relation to legal issues.

Food restrictions for the most part relate to products of animal origin: meat, fish, poultry, milk and their derivatives. Based on the instructions contained in the Book of Leviticus (Lev. 11) and Deuteronomy (Deut. 14), animals and products obtained from them are divided into clean (permitted for consumption) and unclean (forbidden for consumption). In addition, the Pentateuch provides criteria for determining purity/impurity. 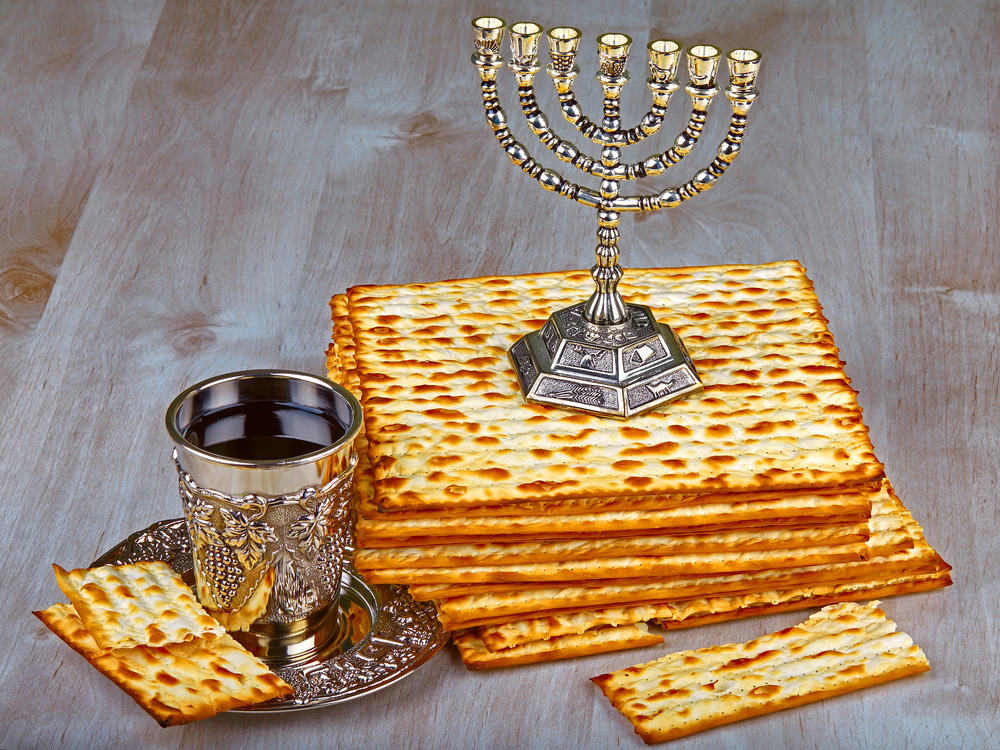 For example: “Every livestock that has cloven hooves and a deep slit in the hooves, and that chews the cud, eat” (Lev. 11:3). Accordingly, a cow is a kosher animal, but a pig is not.

“Of all the animals that are in the water, eat these: those that have feathers and scales in the water, whether in the seas or rivers, eat those; but all those who do not have feathers and scales, whether in the seas or rivers, from all that swim in the waters and from all that live in the waters, are filthy for you ”(Lev. 11: 9-10). In relation to specific aquatic inhabitants, this means that, for example, salmon are kosher, while sturgeons, like the caviar obtained from them, are not. The same applies to all seafood.

In addition, even in the composition of a clean animal there are parts that are forbidden to eat. For example, it is unacceptable to eat the thigh of an animal from which the sciatic nerve has not been removed, since Patriarch Jacob was wounded in the thigh during the night wrestling with God.

A separate issue is the rabbinic interpretation of the injunction “do not boil a kid in its mother’s milk” (Ex. 23:19). The Talmudic tradition broadly interprets this instruction, explaining it as a ban on the simultaneous eating of meat and dairy food.

The difference between meals, including different foods, must be at least six hours. These restrictions also apply to dishes in which food is cooked. For example, a drop of milk falling into a pot with a meat dish makes this dish non-kosher, and the dish itself also becomes defiled and requires ritual purification.