The Formation of the Jewish People: Its Religious Identity and Written Tradition

Some researchers see in the history of the Hebrew people only a natural historical process that developed according to general historical laws (the view of Jewish biblical scholars like Graetz and rationalists like Renan).

Others, on the contrary, recognize to a greater or lesser extent that point of view, which is a characteristic feature of the Bible itself and according to which the Jewish people were the “chosen” people, the exclusive guardian of the great religious truths, which were to find their fullest development and manifestation in Christianity, therefore, the people on which, so to speak, the whole axis of world-historical development revolved, and without which the history of mankind would have lost all meaning and would not have achieved its goal.

This point of view, beginning with Augustine, became dominant in biblical historical literature, and it continues to prevail to this day, finding justification not only in the general Christian worldview, but also in the benefits that it represents in the interest of subsuming biblical historical material under certain laws of world-historical development. 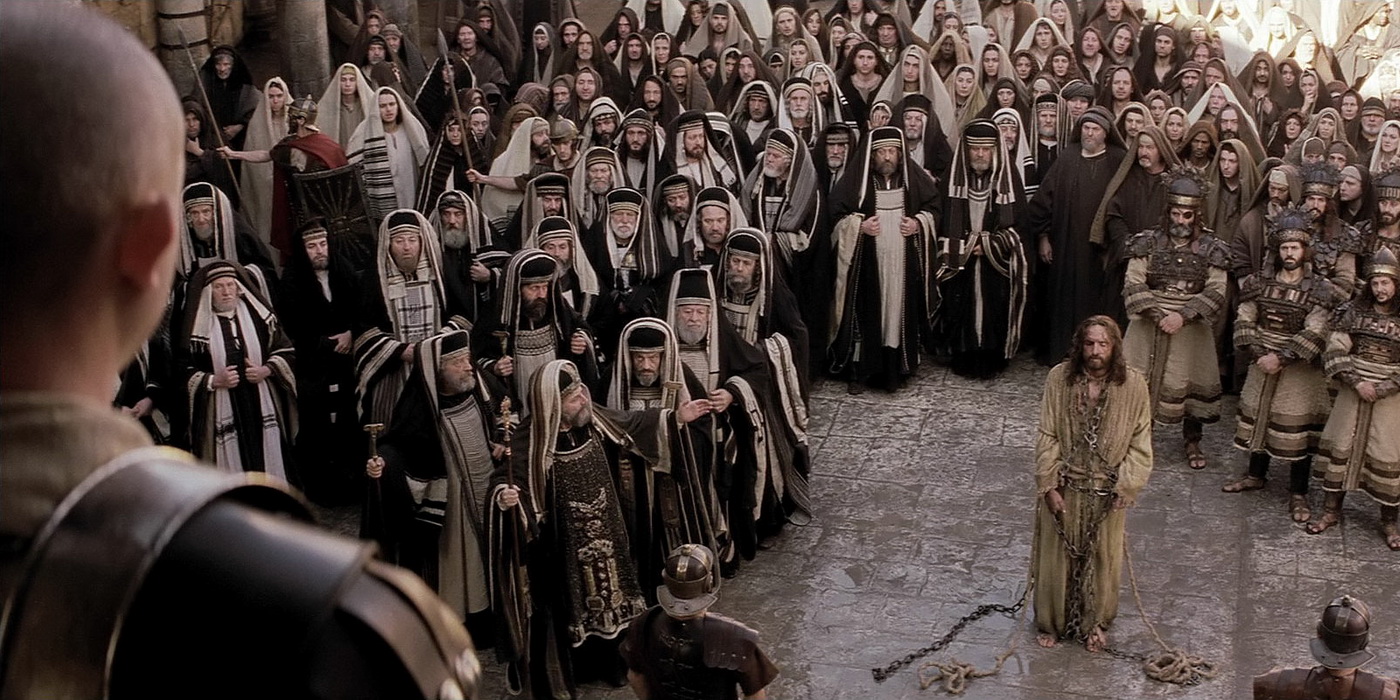 From this point of view, biblical history as a science must trace the historical fate of the Hebrew people not only as an individual historical unit in its self-finishing and exclusivity, but as an essential factor in world-historical development until the moment when this people ended its political existence.

As a nation, the ancient Jews took shape in 2000 BC. e. in the territory of ancient Canaan. Chronologically, the emergence of the Jewish people coincided with the era of the birth of the most ancient written civilizations, and geographically, its “national hearth” arose at the crossroads of the Ancient World – where the paths connecting Mesopotamia and Egypt, Asia Minor and Arabia and Africa meet.

The Jewish tribes, the descendants of Abraham, who parted in ancient times with their homeland in fertile Mesopotamia, gradually seized the lands of the Canaanite peoples and began to call Canaan the Land of Israel.

According to one version, this happened as a result of the integration of the Semitic-speaking pastoral nomads of the middle reaches of the Euphrates and the farmers of the oases of Canaan.

According to the Jewish tradition recorded in the Torah, the Jewish people were formed as a result of the Exodus from Egypt and the adoption of the Law of the Torah at Mount Sinai. The Jews who came to Canaan were divided into 12 tribes (“tribes”), leading their origin from the sons of Jacob-Israel.

The era of the patriarchs, the founders of the Jewish people (XX-XVII centuries BC | ~ 250 years)

According to the Bible, the ancestor of the Jewish people Abraham (through Eber, descended in a straight line from Shem, the son of Noah) came from the city of Ur in Mesopotamia (south of modern Iraq, west of the Euphrates River). There is a claim that the biblical city of Ur was located in northern Mesopotamia.

The area of ​​Ur of the Chaldees was probably the birthplace not only of Abraham, but also of his ancestors. It is curious that in this area there are several villages and settlements bearing the name “Serukh” (that was the name of Abraham’s great-grandfather), “Nahor” (Abraham’s grandfather), “Tarra” (Abraham’s father) and “Aran” (Abraham’s brother). It was an amazing tradition to call places by the original names of people, such as Nahor, Serug or Terah.

But the most remarkable thing is that all these place names are found in the area of ​​Harran – northern Mesopotamia. As can be judged from the archaeological data presented by the latest excavations and research, Chaldea was already at a significant height of cultural development, so Abraham, in obedience to a higher calling, moved to Canaan already as a person who possessed all the most important elements of cultural life, and was a very prosperous and an influential head of an entire tribe.

In Canaan, Abraham met a significant population, also already at a significant stage of cultural development, although in some cities it showed all the signs of deep moral corruption (Sodom and Gomorrah). There, a Covenant was concluded between him and God, an agreement that determined the entire future fate of Abraham’s offspring.

After some time, Abraham had to visit the banks of the Nile, where the fully formed Egyptian civilization already flourished, with its grandiose pyramids, numerous temples and obelisks, and all kinds of manifestations of the peculiar culture of the wisest people of the ancient East.

Ancient Egypt was destined to later become the cradle of the Jewish people, when Abraham’s grandson Jacob, thanks to the miraculous fate of his son Joseph, who became the first minister of the Egyptian pharaoh, moved there with his whole house and there received the land of Goshen (Goshen) for settlement.