Pesach is the Jewish Passover, established in memory of the exodus from Egypt. The celebrations begin on Nisan 15 according to the lunar calendar and last for seven days (eight in the countries of dispersion). The key actions of this day are described in the 12th chapter of the book of Exodus.

Shavuot (from the Hebrew letters “weeks”) – Pentecost (see: Ex. 34:22), originally an agrarian holiday of sacrificing the first fruits of the earth, primarily cereals, which was very common in the eastern Mediterranean.

In the Talmudic period, it began to be comprehended as a day of commemoration of the event of the giving of the Torah on Mount Sinai on the fiftieth day after the exodus from Egypt. On this day, it is customary to decorate synagogues with greenery.

Sukkot (from the Hebrew letters. Tabernacles) – the Feast of Tabernacles. Seven days are celebrated, starting from the 15th day of the lunar month of Tishrei, in memory of the tabernacles (tents) in which the Israelites lived after leaving Egypt.

These days one should live in specially erected huts. Men offer special prayers, holding in their hands a bunch of four plants called lulav (from the Hebrew letters “escape”108) and an etrog, a type of citrus fruit.

These three feasts in antiquity involved sacrificing in the Temple of Jerusalem and visiting it by the Jews. Therefore, these holidays are also called pilgrimage.

Rosh Hashanah (from the Hebrew letters “beginning of the year”) is the Jewish New Year, celebrated on the first and second days of the month of Tishrei and falling in September-October (see: Lev. 23:23-25; Num. 29: 1–6). The origin of the holiday is probably associated with the late harvest. On the days of Rosh Hashanah, Jews at a meeting wish each other to be inscribed in the Book of Life.

In addition, it is customary to eat bread with honey (as well as apples in honey), reciting special blessings. This custom is interpreted as a ritual wish for the sweetness of the days of the coming year.

A traditional element of the celebration of Rosh Hashanah is the custom of blowing the shofar, a wind musical instrument made from the horn of a ram or bull, since, according to the text of the Torah, this holiday is called the day of “trumpet sound” (see: Num. 29: 1). 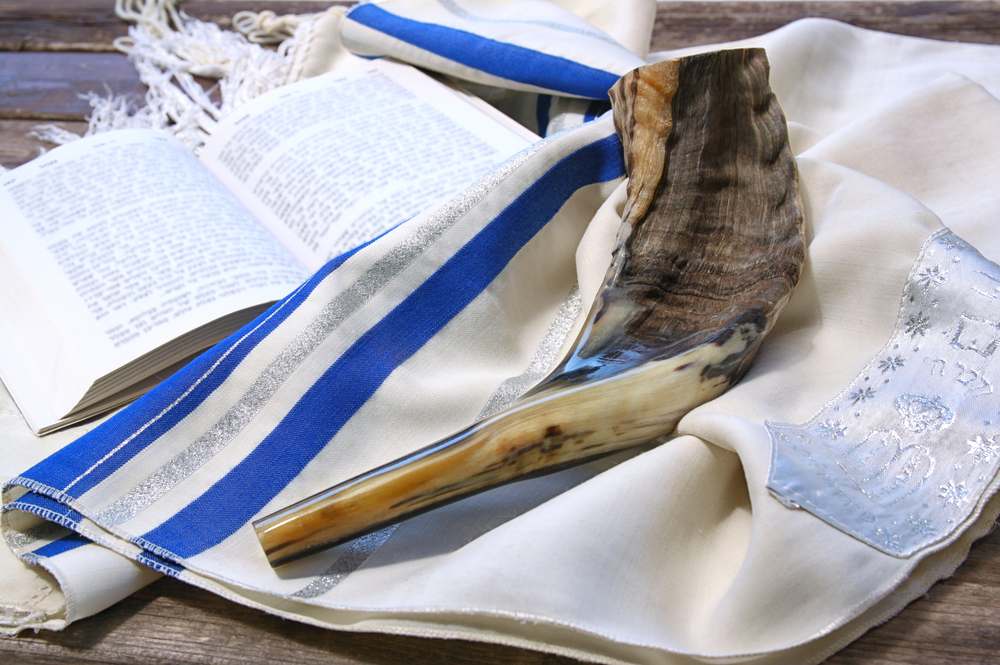 Yom Kippur (from the Hebrew letters “day of forgiveness”) is the Day of Judgment (see: Lev. 16:6–16; 32–33). This is a time of intense fasting and repentance. It is celebrated on the 10th day of the month of Tishri. It is believed that it was on this day in the Old Testament that the high priest entered the Holy of Holies with sacrificial blood.

It is preceded by ten days of the new year, which are also penitential in nature. Synagogue worship during this period is very long and is saturated with the symbolism of confession of one’s imperfection, guilt before God and liberation from sins.

Rosh hodesh (from the Hebrew letters “beginning of the month”) is the new moon, the holiday of the nascent moon. It has a lower status in relation to the above days, which is why it is also called a “semi-holiday”. This holiday arose as a way of ritual consecration of the new month of the lunar calendar, which was used by the Jews in antiquity (see: Num. 10:10; 28:11).

Holidays, the establishment of which is not connected with the Torah and which are of later origin, are as follows:

Purim (probably from the Akkadian puru – “lot”) is a holiday that falls on the 14th day of the lunar month of Adar, established

in memory of the deliverance of the Jews of Persia from death, which was prepared for them by the insidious courtier Haman. The event itself is described in the book of Esther (see Esf. 9:20–32).

On this day, a scroll of this book is read at the service, while when pronouncing the name of Haman, it is customary to make noise, clap your hands, stomp your feet, and even use special rattles. This is done as a sign of hatred for the villain.

On Purim, it is customary to cook and eat sweets, in particular, special triangular-shaped cookies called “Aman’s ears”, and also give them to friends. The meal should be accompanied by the abundant use of wine. In addition, charitable deeds in relation to those in need are considered laudable.

Another distinctive feature of the holiday is carnival performances, originating from theatrical performances on the theme of a remembered biblical event.

Hanukkah (from Hebrew letters “renewal”) – the holiday of renewal

Established under the Hasmoneans to commemorate the cleansing of the Jerusalem temple from the cult symbols of paganism and the resumption of worship.

The key ritual episode of the holiday is the solemn lighting of candles on a special eight-horned lamp called Chanukiah. In appearance, this lamp is similar to the temple menorah menorah (from the Hebrew letters “lamp”), but differs in a larger number of candles / lamps. 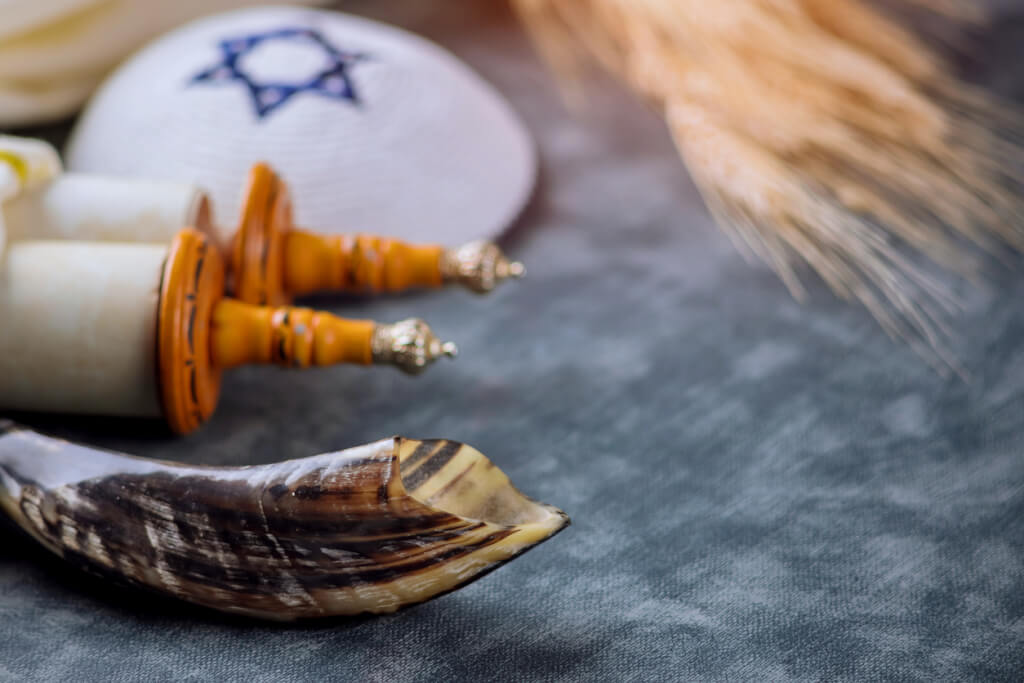 Their number is symbolic and connected with the history of the holiday: according to a well-established legend, during the entry of the Jews into the desecrated temple, it was discovered that there was no ritually pure oil that would be suitable for filling the lamp.

Only a small vessel with oil was found, which was poured into the lamps. It was clearly not enough, but miraculously, the lamps burned for the eight days needed to prepare new oil. Therefore, there are eight candles on Hanukkah, not counting the middle one. I

n the Middle Ages, religious authorities discussed the possibility of using Chanukah candles for domestic purposes. As a result, it was decided that the sanctity of these candles is such that their use in everyday life is unacceptable. That is why the act of lighting one candle from another would mean its domestic use, so another one was added – the ninth candle (middle). It is of technical importance. All other candles are lit from it.

It is customary to light Chanukah not only in the congregation, but also in private homes, in the evening, immediately after dark. Traditionally, this is interpreted as a symbol of the victory of light over darkness and good over evil.