Judaism is the national religion of the Jewish people, closely connected with its history and culture.

The term for this religious tradition – “Judaism” (ancient Greek Ἰουδαϊσμο᾿ ς) – appears in the Hellenistic period. In particular, in the II Book of Maccabees81 it is used as a name for the faith of the Jews, as opposed to the Hellenistic worldview, which included the religious ideas of the Greco-Roman world.

Judaism is a living and dynamic religion. Its roots, like the roots of Christianity, go back to the Old Testament tradition. However, the key issue that serves as a watershed between Judaism and Christianity is the attitude towards the person of Jesus of Nazareth. All Christian denominations accept Him as the Promised Messiah, the Son of God and the Redeemer of the sins of mankind, while Judaism fundamentally denies this approach.

This is largely due to the specific understanding of Judaism of the consequences of the Eden tragedy and the possibilities of overcoming them.

Christianity, based on the Genesis narrative, insists on a radical change that has taken place not only in the relationship between God and Adam, but also in human nature itself. Decay penetrated into all the compositions of our nature: it turned out to be subject to decay, and entropy became its acquired inalienable property. 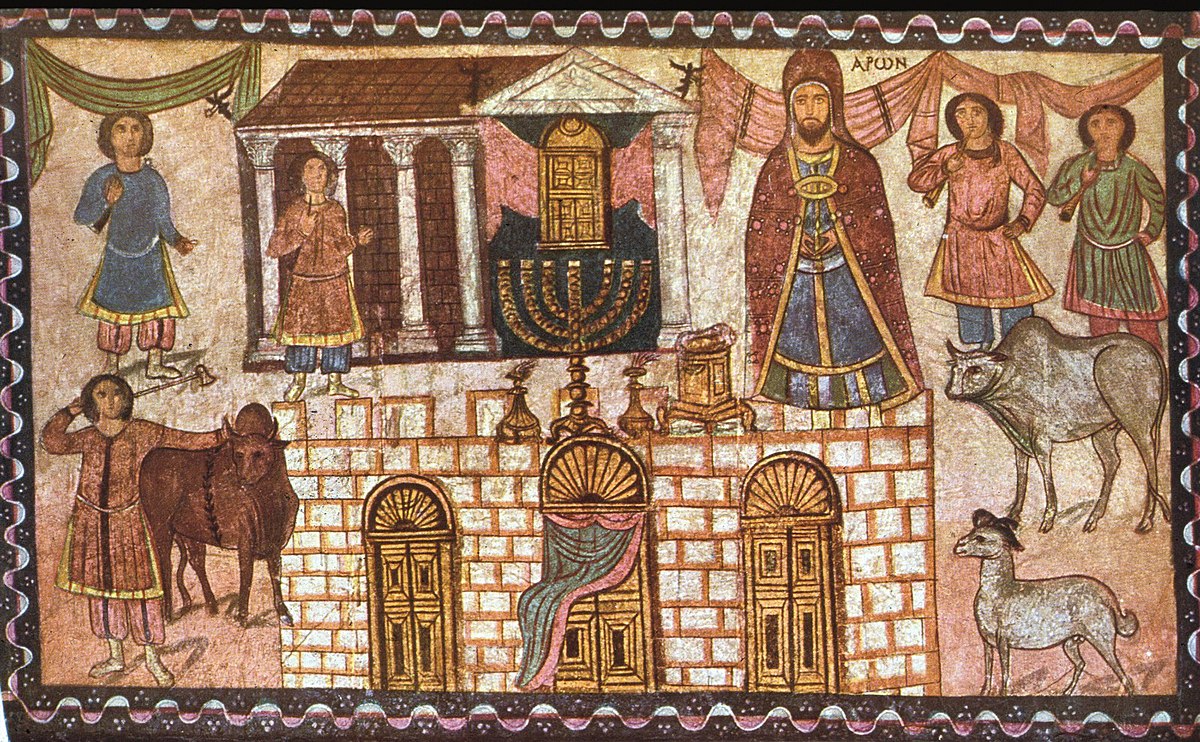 This global damage could not be changed by repentance, admission of guilt, and even the most sincere request for forgiveness. As St. Athanasius, Archbishop of Alexandria, says about this, “repentance does not lead out of the natural state, but only stops sins. If there had only been transgression, and corruption had not followed it, then repentance would have been wonderful.”

Sinfulness as a distortion, corrosion of nature has now become the property of all the descendants of Adam. Christianity calls this phenomenon “original sin.” This, as the holy fathers would say, decay is passed on from generation to generation and is a direct consequence of the fall, the transgression of the will of the Creator and the rupture with the Source of life.

This is very clearly and clearly stated in the texts of the New Testament: “Therefore, just as by one man sin entered into the world, and death through sin, and so death spread to all men, because all sinned” (Rom. 5:12).

This is exactly what the Son of God does, taking on human nature, becoming in everything the same as we are, except for sin, suffering and descending until death in order to pave the way for us to the Resurrection. Without this feat it is impossible to overcome the tragedy of life.

And only by following Christ, partaking of His mystical Body – the Church of the Lord, we, following Him, gain victory over sin, corruption and death. This victory will be absolute in the eschatological perspective, after the Second Coming of the Savior. Judaism is completely alien to the idea of ​​the natural consequences of Adam’s fall into sin. One of the most authoritative publications on the history of the Jewish people, their faith and customs fundamentally criticizes the Christian position and directly states:

“In Christian theology, this whole story of disobedience was declared an original sin, which marked all mankind from birth. But the Jews never interpreted it in this way.  The most ancient ideas about human nature have nothing in common with the Christian concept of original sin. Rather, the Torah suggests that evil and selfishness are more natural to man than goodness and altruism.

Judaism refuses to perceive the fall of the first people as a catastrophe on a universal scale and, accordingly, does not consider it a consequence of the change in human nature that has occurred. Building the right, proper relationship with God is conceived through the strict implementation of God-established norms, which are united by the common name of the Law.

In other words, through the observance of the commandments, which are the expression of the Covenant, that is, the legal contract between God and humanity, acting in the person of the chosen people, the connection between the Creator and His rational creation is restored. A person becomes righteous and worthy of Divine love and patronage.

For the bearer of such ideas, there is no need for Christ, the Redeemer and Savior of mankind, who restored in Himself the integrity of human nature and in His Divine Person united human nature with the Divine.