Reform Judaism is a movement that emerged in the first half of the 19th century in Germany. In the second half of the 19th century, the United States became the center of this movement. Reform Judaism was inspired by the ideas of the emancipation of the Jews (overcoming socio-political restrictions), their integration into social, cultural and state life, the desire for enlightenment (haskala from Hebrew sekhel – literally “mind”), that is, the assimilation of the achievements of modern science and secular culture .

From the moment of its inception, reformism insisted that out of all the diversity of the provisions of historical Judaism, only strict monotheism and moral norms should be recognized as fundamental, which, however, have become de facto universal for all civilized mankind.

In this regard, the need was declared to return to the origins, to get rid of medieval layers that do not have fundamental significance, and to adapt to the dictates of the time. Significant changes were also made in the liturgical respect: the service was translated into national languages, sermons were introduced into the synagogue service.

Historically, Reform Judaism took shape in the form of two directions, which can be conditionally designated as moderate and radical.

Abraham Geiger (1810–1874), a German rabbi and scientist, stood at the origins of the first. He was convinced of the need to change the ritual, considering it to be transient, as well as reflecting the basic ideas of monotheism and ethics, which, as Geiger believed, also change over time.

Taking into account the arguments of biblical criticism, he asserted the presence of a human element in the composition of the Torah and the Talmud, believed that God’s participation in the creation of the Holy Texts is indirect. 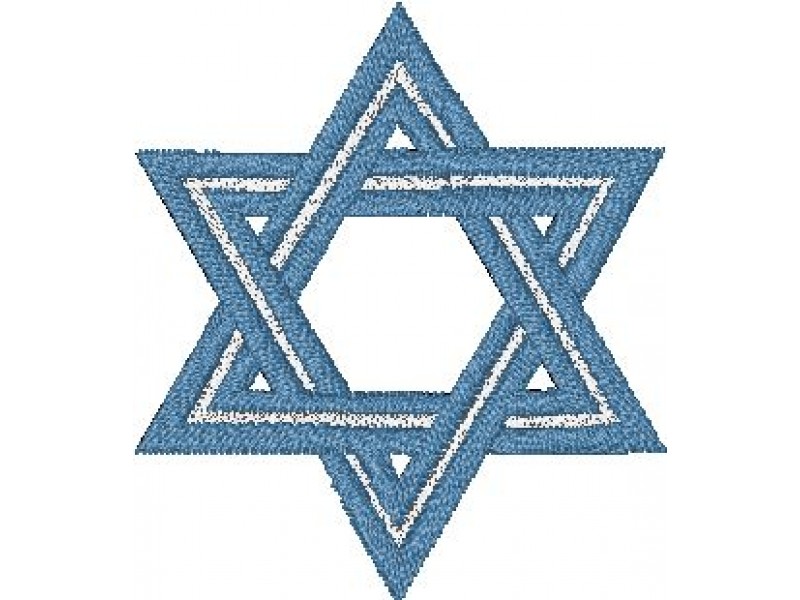 At the same time, Geiger believed that in his time there was no reason to speak of the Jews as a people, and even in opposition to the religious figures of Zionism, he argued that the fulfillment of messianic expectations should be understood as a universal triumph of Divine truth and universal moral precepts, and not as a return to Eretz -Israel and the creation of a Jewish state there.

The founder of radical reformism was Samuel Goldheim (1806-1860), a rabbi from Germany, who called for a revolutionary change in the norms of Judaism, not an evolutionary one. Based on the data of biblical criticism, he distinguished in the institutions of the Torah and the Talmud the eternal divinely revealed truths and the requirements of a temporary nature, due to historical circumstances.

In particular, it was suggested that the norms associated with temple worship, which could not be implemented after the destruction of Jerusalem, as well as the entire set of ritual rules, have lost their meaning. In this regard, in his community, synagogue Saturday services were transferred to Sunday, interethnic and interreligious marriages were allowed.

Conservative Judaism arose in the 19th century in Germany in connection with the emancipation movement, and later developed further in the United States.

Like the reform movement, the conservatives demanded changes in religious life, but insisted that these changes should not affect the norms essential for Judaism, including ritual ones. In particular, it is necessary to preserve Hebrew as a liturgical language, to observe Saturdays and food restrictions (kashrut).

The emergence of this movement is associated with the names of Rabbi Zacharias Frankel (1801–1875) and the prominent historian Heinrich Graetz (1817–1891).

Despite the similarity of the initial impulses, the development of the movement in the United States took place not so much under the influence of the reformist trend, but in spite of it. Conservatives considered the radicalism of the reformists in the revision of biblical institutions unacceptable. It is no coincidence that the leaders of America’s conservative communities sought to establish communion with the orthodox wing.

Thus, Conservative Judaism represents a middle path between the rigid demands of Jewish orthodoxy and the amorphous positions of Jewish Reformism.

Today, Conservative Judaism is spread mainly in the United States, and its influence is also noticeable in Israel.

Separately, it is necessary to mention such an ethno-cultural phenomenon standing apart, directly related to Judaism, as the Karaites (from Hebrew letters, “readers”).

This movement arose in the 8th century among the Jews of Baghdad. The Karaites reject the entire heritage of rabbinical Judaism (Talmud), recognizing that the establishment of the Written Law (Torah) is necessary for the fulfillment of the written Law.

There are suggestions about the connection of the Karaites with the Sadducees, as well as with the Qumran communities, but this connection has not been proven. In addition, in the second half of the 19th century, representatives of this movement actively popularized the theory of the Khazar origin of the Karaites, which made it possible to assert their innocence in the crucifixion of Christ and made it possible, to some extent, to take them out of the persecution of Jews by nationalist organizations.

Despite the rejection of the Oral Torah, throughout the centuries of their existence, the Karaites themselves created a code of rules that are not formally based on biblical regulations, but are recognized as mandatory for all members of the community.

The Karaites insist on a literal understanding of the Torah, although this is not always observed in practice. They themselves consider themselves Jews, which was the reason for their massive move to Israel, where they were allowed to live compactly, observing their traditions. Nevertheless, their communities did not receive full rights due to protests from orthodox political and social forces.