To understand the history of Judaism, it is necessary to get an idea of ​​the key stages in the development of the religious tradition of Judaism. Since we are talking about the spiritual path of the people, it would be reasonable to rely on a chronological scheme formulated by a person whose spiritual authority is not questioned among fellow believers.

The periodization proposed by the famous teacher, the great sage and kabbalist Prague rabbi Yehuda Livo ben Bezalel (1525-1609) seems to be the most indicative. He singled out three epochs in the religious history of the Jewish people85:

1) Geulla (Sivr. “deliverance”): from the Exodus from Egypt to the destruction of the First Temple;

3) Second Geulla (“in the last days”) (cf. Gen. 49:1): from the coming of Mashiach (Messiah) and the construction of the Third Temple.

This periodization is a wonderful example of sacred history. It is framed in the form of basic sacred images, contains a reference to biblical stories, stretches into the future and has no end in a chronological perspective.

Since the first of these eras is biblical, its events are described in the books of the Old Testament and serve as the subject of study of the relevant sciences. Here we need to briefly dwell on the specifics of the structure and content of the so-called “Jewish Bible”, called by the Jews “Tanakh”, and also correlate the titles of the books with those accepted in Orthodoxy86.

It should immediately be noted that the Tanakh does not contain those books that are called “non-canonical” in the Orthodox editions of the Old Testament. 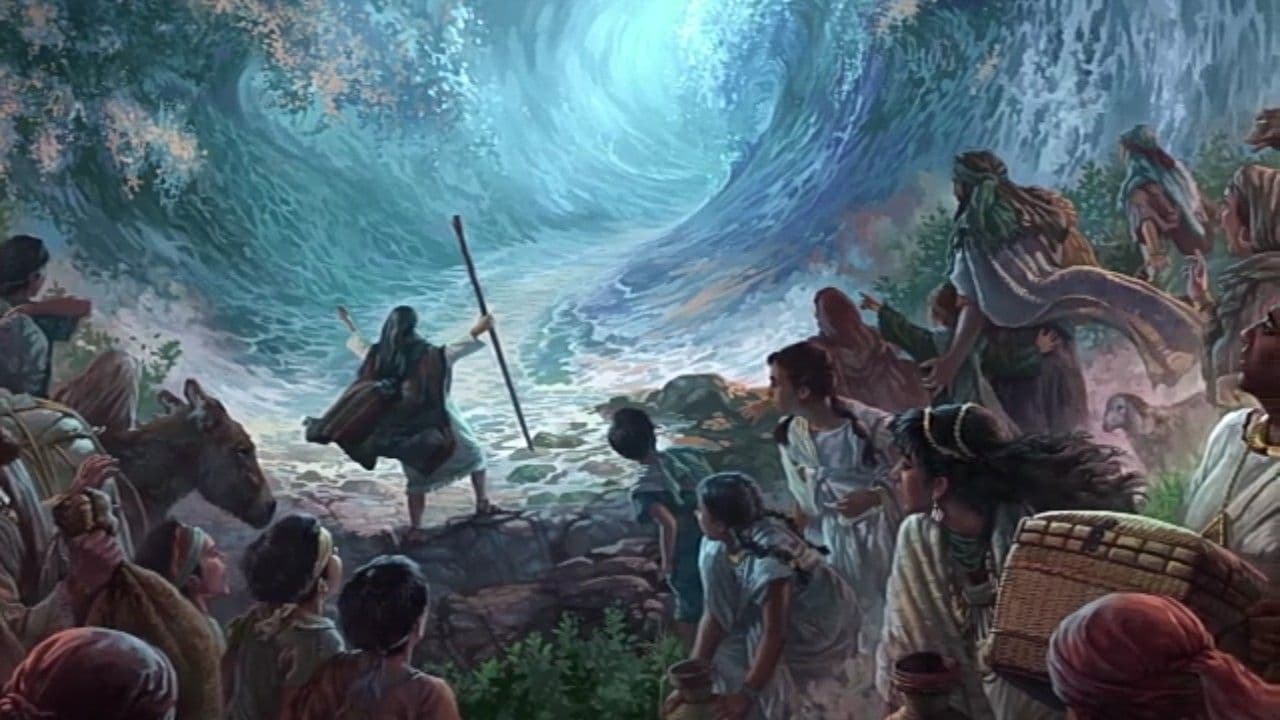 It is a concise formula of the eschatological aspirations of Jewry.

But the most important for understanding Judaism and in the proper sense of the word historical is the second era – the era of Galut. She, in turn, is extremely extensive. However, this era is fundamentally significant for study, since it was at this time that Judaism was formed as an antithesis to Christianity. Therefore, it can be called the period from the emergence of Christianity (although formally it begins several decades later) to the present day.

I. Talmudic period (from the destruction of Jerusalem in 70 AD to the VI century);

III. The modern era, or the era of the Third Temple (XIX century – to the present).

Jewish statehood at the turn of our era

Starting from the II century BC. e. a popular movement for the restoration of Jewish statehood is gaining momentum. A striking episode of the national liberation movement was an uprising led by leaders from the priestly clan of the Hasmoneans, to which, in particular, the Maccabean family belonged (see Books of Maccabees). Freedom-loving aspirations were partly crowned with success: the Jewish state, without fully restoring sovereignty, lasted until the 70s of the year. e.

By the time of the life of Jesus Christ, a complex system of ritual prescriptions and prohibitions was being formed among the national elite of Jews, many of which were condemned by the Savior. Suffice it to recall, for example, the ritual washing of dishes (see: Mk. 7:4), the practice of transferring financial responsibility from the maintenance of elderly parents to making donations for the needs of the Jerusalem Temple (see: Mk. 7:11), the ceremonial observance of the Sabbath (see .: Lk. 13:14–15), etc.

In religious life, the emphasis was often deliberately placed on external forms of behavior, since the very appearance of a Jew was supposed to serve as the embodiment of the idea of ​​separation, the chosenness of the Jewish people and each of its specific representatives. Criticizing the spiritual leaders of the Jewish people, Christ called these institutions “tradition”, contrasting it with the Divine commandments.

In the last centuries BC, the scribes who worked at the Jerusalem temple gradually wrote down these traditions. Over time, such records became the grain from which the Talmud grew (from Hebrew “research”, “study”) – one of the most important books of Judaism, perceived as the Oral Law, supplementing and interpreting the Written Law.

In 66 a.d. e. The First Jewish Revolt 89 broke out, directed against the power of the Romans and ended in 71 with the total defeat of the rebels. The key stage of hostilities was the siege of Jerusalem and its capture in 70 by troops under the command of the future Roman emperor Titus. It was at this time that events took place that had a huge impact on the formation of religiosity, characteristic of the Jewish dispersion of subsequent centuries.

The central role in these events was played by Johanan ben Zakkai, an authoritative cleric who found himself inside the city during the siege. Realizing the inevitable defeat of the defenders of the capital and the destruction of the temple, he managed to get out of the fortress walls by cunning, go to the Roman camp and even carry with him a set of manuscripts with religious texts.

Favorably received by the Roman command as a defector, Johanan ben Zakkai asked for a settlement in the city of Yavna, where he founded his own religious school, and later, after the fall of Jerusalem, organized the Sanhedrin in Yavne. Thus, despite the destruction of the main spiritual and ritual center of the Jewish people, the written tradition was preserved.

The act of the teacher of the law, who takes the manuscripts out of the Holy City doomed to death with the Sanctuary in the center, is extremely symptomatic: it marks a shift in the emphasis of sacredness from the ritual space (temple) to the letter (texts fixing the direction of development of the tradition).