Indicating the time of the ethnogenesis (formation) of the Jewish people, most scientists indicate a date between 2-1 thousand BC. e., although the fact of the existence of another civilization in this territory is not disputed, thereby “ancient” history of the Jews.

A much larger task for many historians is to find material evidence described in the history of the Temples. By the time of the formation of the idea of ​​Zionism, the first wave of repatriation of the 17-18th century. n. e., in the territory of modern Israel, not a single building from those described in the Bible has been preserved.

The Wailing Wall itself is part of a fortress wall built by the Romans in a later era. Jewish identity is a unique combination of ethnic, religious and ethical elements, and none of them can be ignored. 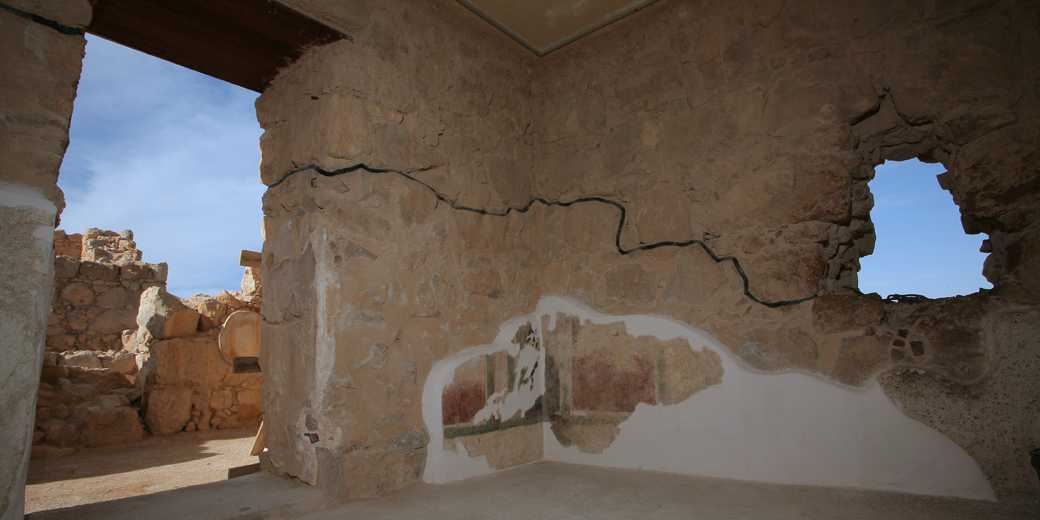 The collective memory of the Jewish people is expressed in written sources compiled by ancient generations. These are the Tanakh, the Talmud, Aggadic literature, mystical, philosophical and halachic works of the Middle Ages, Jewish literature of the New Age. This national memory is supported by the Jewish way of life, refreshed by the yearly cycle of Jewish holidays, and encourages each new generation to experience communion with the people’s past.

As it says in the Passover Haggadah: “In every generation, a person is obliged to consider himself as if he himself came out of Egypt, for it is said: “And tell your son on that day this way – this is for the sake of what the Lord did with me when I came out of Egypt” (Ex. 13:8).

Not only did the Holy One, blessed be He, rescued our ancestors, but He also saved us along with them, as it is written: “And He brought us out from there to lead us and give us the land about which He swore to our ancestors” (Deut. 6:23) »

The Jews, like many other peoples, appeal to the past generations, but at the same time they feel a moral connection with them, as if the forefathers were still alive today. This feature of the Jewish tradition is illustrated by the following words of the Talmud:“Rabbi Zeira, having completed the prayer, said this: “Thy will be done, Lord, our God, so that we do not sin, and do not disgrace ourselves, and do not make our forefathers ashamed”(Berakhot 16b ).

At the dawn of Jewish history, events were tied to a relatively small area of ​​the Middle East and concentrated around the Land of Israel. Starting from the Talmudic period and further into the early Middle Ages, most of the Jewish people lived in the countries of Islam. 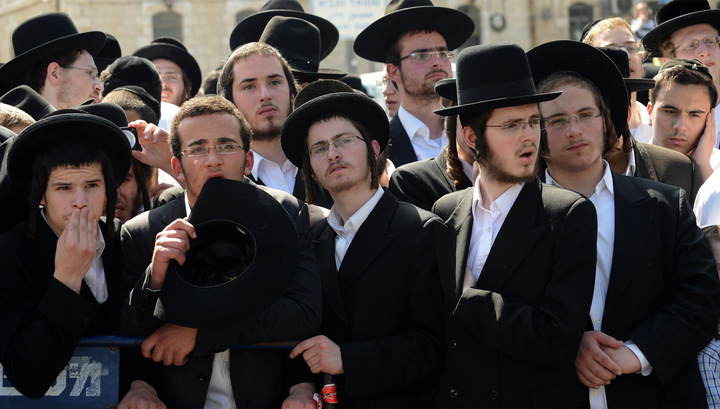 In the late Middle Ages and in modern times, the central events of Jewish history move to Europe. Over time, the spread and development of the Jewish communities of the Diaspora leads to the fact that North Africa, Western and Eastern Europe, and North America become the scene of events in Jewish history.

With the emergence of the Jewish “national home” and then the State of Israel, the Land of Israel again begins to play a central role in Jewish history.

The geographical peculiarity of Jewish history had a formative influence on the culture of the Jews. Originating at the crossroads of ancient civilizations in Palestine, Jewish culture developed in constant contact with the surrounding peoples both in their own country and in exile.

The Jews had a significant impact on the development of Christian and Muslim civilizations, but they themselves were not isolated from external influences. As a clearly defined minority among other peoples, Jews have always engaged in a fruitful dialogue – open or latent – with other cultures, seeking to identify and strengthen the foundations of their identity within the framework of this dialogue.