Lag B’Omer appeared in the Middle Ages in connection with the cessation of a mass epidemic. It is celebrated on Iyar 18 according to the lunar calendar (approximately in April – May). It is considered youth day and, in particular, officially has the status of “Student’s Day” in Israel.

The fifteenth of Av (Heb. tou beav) is the day when six significant events in the history of the Jewish people are remembered (the end of the pestilence, the end of the preparation of firewood for the altar of the Jerusalem temple, the abolition of prohibitions on marriages between representatives of different tribes, etc.).

The lunar month of Av falls between July and August. On this day, it is customary to burn bonfires and organize torchlight processions. This fact can serve as an indication of its historical connection in ancient times with the summer solstice. 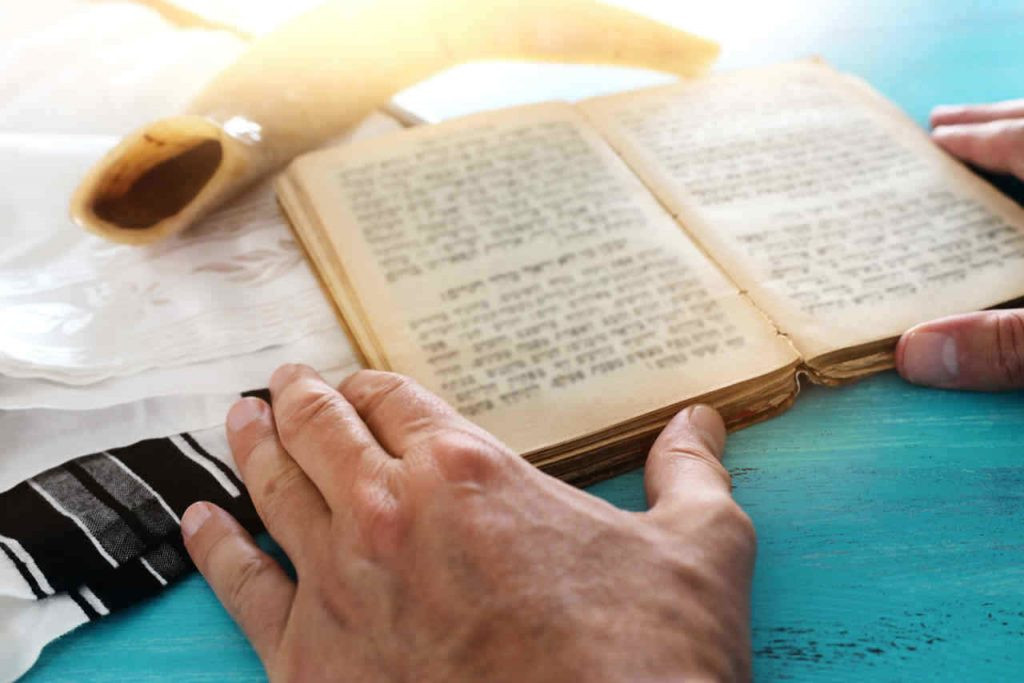 Fifteenth Shevat (Heb. Tu Bi-Shvat) is a half-holiday, also called the “New Year of the Trees.” The month of Shevat falls approximately between January and February. In Israel, most of the rainfall needed for tree life falls before this date. On this day, it is customary to plant new trees.

Orthodox Judaism in its current form is an attempt to ideologically formalize and crystallize the folk beliefs of European Jewry in the late Middle Ages and early modern times.

Historically, there were three geographic regions with a significant Jewish population in which the formation of Orthodox Judaism took place: the German lands, the territory of modern Hungary and Eastern Europe.

The Litvaks were followers of Eliyahu ben Shlomo Zalman (1720–1797), the Vilna Gaon, who sought to preserve the traditions of Eastern European Jewry in the form in which they had developed by the time of his activity, and who sharply criticized Hasidism (see below). The original name of the movement Mitnagdim (in the Ashkenazi pronunciation “misnagdim” – literally “opponents”) was given to the followers of this direction by the Hasidim.

In contrast to the criticized Hasidism, the Litvaks emphasized the importance of intellectual activity in the religious sphere, sought to develop traditional Jewish education, inextricably linked with the study of the Tanakh and the Oral Law, and today many famous yeshivas (religious educational institutions) are in the hands of the Litvaks.

Is a mystical movement that arose in the 18th century in Eastern Europe on the lands of the modern states of Ukraine, Belarus and Poland. The appearance of this direction was largely due to the reaction to the dogmatic spirit of Orthodox Judaism and the desire for a living religious feeling, the desire to feel a real connection with God.

At the same time, Hasidism was an attempt to bring religious life beyond the study of the texts of the Tanakh and the Talmud, to make it accessible not only to the intellectual elite of the nation in the form of rabbis, but also to simple, often poorly educated people109.

The iconic figure of Hasidism, who stood at its origins, was Israel ben Eliezer Baal Shem-Tov (1700-1760; his other name – Besht – is an acronym for his full name) – a native of a poor family, who worked as a teacher of children at a school in a synagogue (cheder) . Then he was a shochet (a carver who performs the ritual slaughter of cattle) and for a long time earned his bread by hard physical labor.

Around 1730, Israel settled in the town of Tlusta (now the village of Tolstoy, Zalishchitsky district, Ternopil region, Ukraine). Here he began to practice medicine, using both traditional medicine and occult techniques (making amulets, using incantations and spells). Not only bodily, but also mental ailments were treated. In addition, he gained notoriety as an exorcist.

The glory of him as a miracle worker was passed from mouth to mouth among the people. His amazing abilities were explained by the knowledge of the lost name of God. And therefore, Israel began to be called “baalsh”, which in Hebrew literally means “owning the name.”

It is significant that the Baal Shem Tov himself never directly engaged in the mission and did not even preach openly. Moreover, he did not allow the content of his private conversations with people to be recorded. However, success attracted many followers to Israel ben Eliezer, who popularized his teachings.

The central idea of ​​Besht’s teaching is the idea of ​​a tzaddik. A tzaddik (literally Hebrew, “righteous”) is a charismatic leader of the community. He is not an ascetic, abiding in self-deep concentration and alien to the sorrows and joys of the world, but, on the contrary, he who seeks to bring people (the Jewish people) to God.

Its main task is to instruct a person in serving the Creator (even if this person is an inveterate sinner), to teach him to perceive any business, even a routine, everyday one, as a way of walking before God, since all, even the most insignificant actions (words and thoughts) of a Jew must follow the precepts of the Law and be sanctified by it.