The fundamental book of Judaism is the Tanakh – a set of biblical texts of the Old Testament, referred to in the Christian tradition as canonical. The name is an acronym for its three main parts:

1) Torah (Heb. “Law”, which corresponds to the Pentateuch of Moses);

3) Ketuvim (Hebrew “Scriptures”)97. The vast majority of Tanakh texts are written in Hebrew,

In its current form, the Tanakh took shape in the early Middle Ages (VIII century) thanks to the labors of the Masoretes, which is why the modern edition of the Hebrew Bible itself is sometimes called Masoretic. The word “masorah” literally means “tradition” and in its proper sense is applied to the tradition of reading98, preserving and interpreting the biblical text.

The merit of the Masoretes is, in particular, the introduction of vowels (diacritic marks) and cantillation marks (melodic marks for the liturgical use of biblical verses) into the consonant text of the Tanakh. 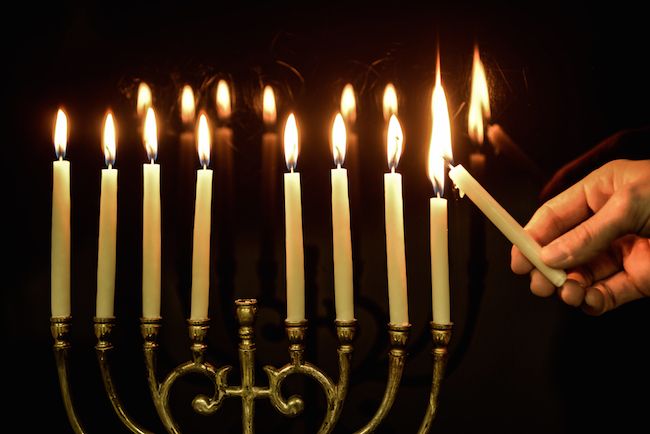 In the liturgical context, books are used not in the form of codes familiar to modern man, but in accordance with historical tradition in the form of voluminous scrolls rolled around special wooden rods. The text of the Tanakh itself is not printed in Hebrew, but is written by hand according to the norms, basically also formulated by the Masoretes.

The second most important book of Judaism is the Talmud (Hebrew for “research”, “study”), which was mentioned above. This text has the highest status of the Oral Law, since it has historically developed as an interpretation of the Torah in relation to the needs and circumstances of life in different eras.

Accordingly, the main goal of the Talmud is the interpretation of Divine prescriptions (mitzvot – from the Hebrew letters. “commands”), an explanation of the method and measure of their implementation, an attempt to systematize the ritual and legal institutions of Judaism.

According to the traditional ideas that arose in the era of the Amorays and developed later, the Lord gave His people a total of 613 commandments (mitzvahs), of which 248 are prescriptive and 365 are prohibitive.

Probably, the point of crystallization of the Talmudic texts, which subsequently acquired numerous additions and comments, were midrashim. A Midrash (from the Hebrew lit. “interpretation”) is a short text of an exegetical and homilitic nature that offers an interpretation of a passage of the Written Law and draws a lesson from it.

The first is the Mishnah (from Arama. “repetition”). This is a collection of 63 treatises, collected and structured thematically by the works of the outstanding Jewish scholar Rabbi Yehuda ha-Nasi at the beginning of the 3rd century AD. e.

Here the mitzvahs of the Written Law are rubricated in detail. For example, all the prescriptions regarding the holidays are carefully collected in a separate section called Moed (lit. “term”), within which, in turn, there are separate chapters dedicated to specific days (for example, a separate chapter for Saturday, named accordingly “Shabbat”) .

With regard to the origin of the text itself, it is believed that the Mishna records various discussions of the ancient sages and experts in the tradition, who lived in the 1st-2nd centuries AD. e., denoted by the general term tannai (from Aram. tan – “repeat”; see above).

The second layer of the Talmud is the Gemara (from Arama. “completion”) – a collection of comments on the texts of the Mishnah; were compiled in Eretz Israel (Jerusalem Talmud) in the III-IV centuries and in Persia (Babylonian Talmud) in the III-VII centuries.

In addition, the printed editions of the Talmud also include comments: Tosafot (from the Hebrew “addition”) – compiled by European Talmudists in the XII-XIII centuries; and commentaries by Rashi (an acronym for Rabbi Shlomo ben Yitzhak (1040–1105). 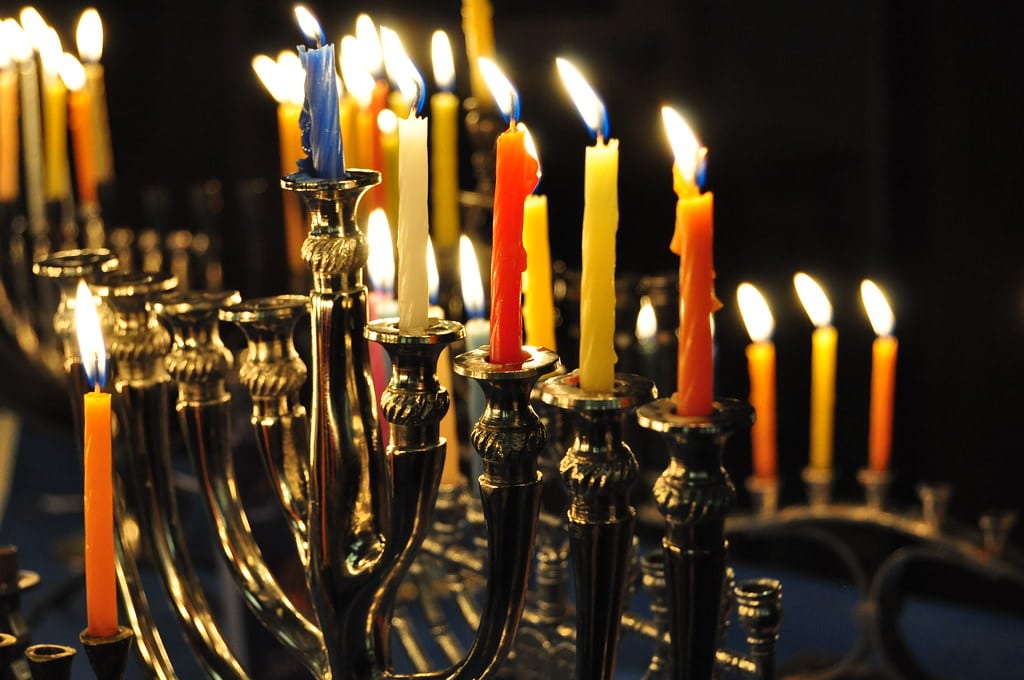 As already mentioned, historically the Talmud has developed in two editions: Babylonian – more extensive and authoritative (Talmud Bavli) and Jerusalem – shorter (Talmud Yerushalmi). Accordingly, the division of sections, as well as the content of the two versions, are somewhat different.

The Babylonian Talmud has the following thematic sections:

In the Jerusalem Talmud, the distribution of material looks somewhat different: in particular, the last two sections are missing there.

In addition to the indicated compositional division in the composition of the Talmud, it is customary to distinguish two substantive parts: